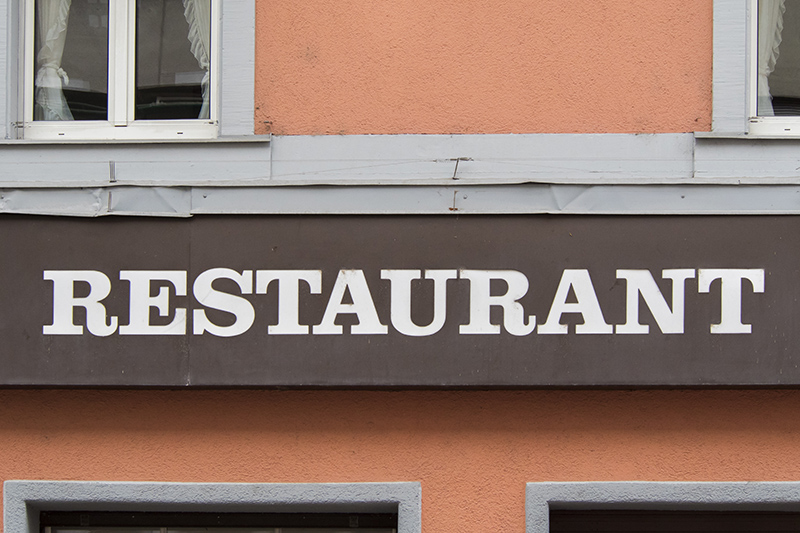 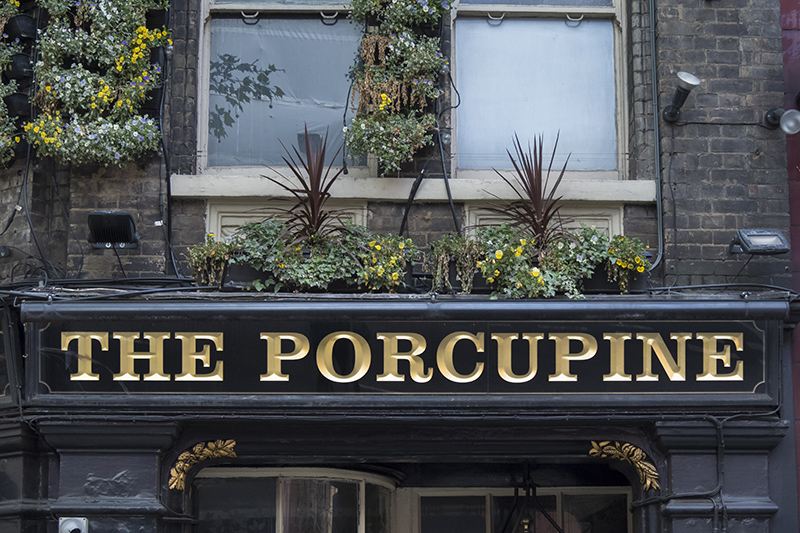 Charing Cross Road, London. This is an interesting version of Clarendon, with some 3D effect. Hans Rudolf Bosshard gives a good classification of decorative typefaces (Technische Grundlagen zur Satzherstellung, Band 1). If this was a typeface, Bosshard would call it a profilierte Schrift, which is a subgroup of plastische Schriften. 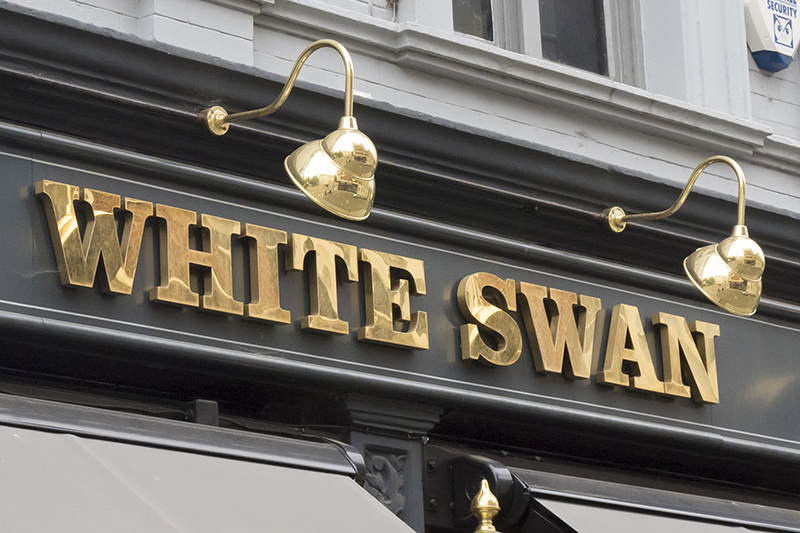 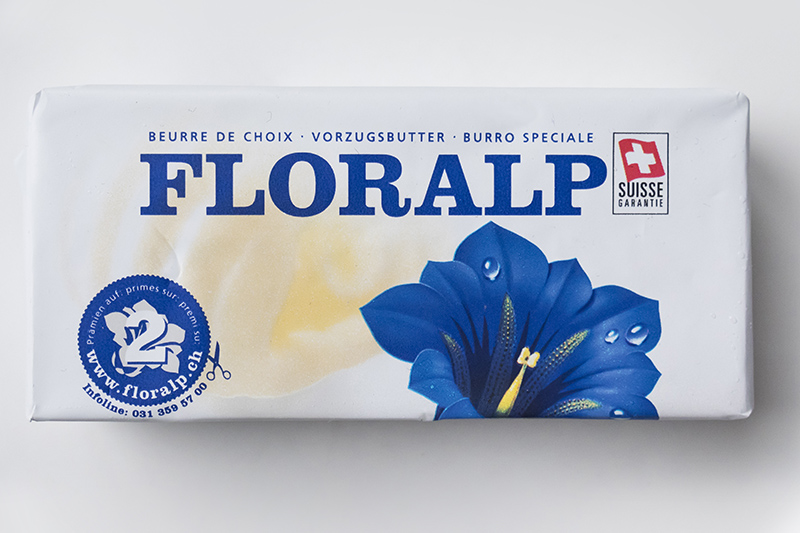 Swiss butter. FLORALP is set in Clarendon. The letter F was widened a bit for balance. 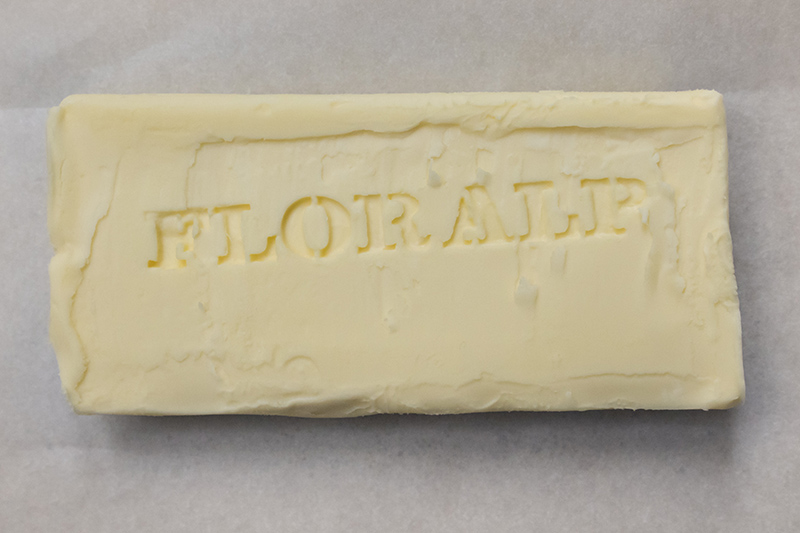 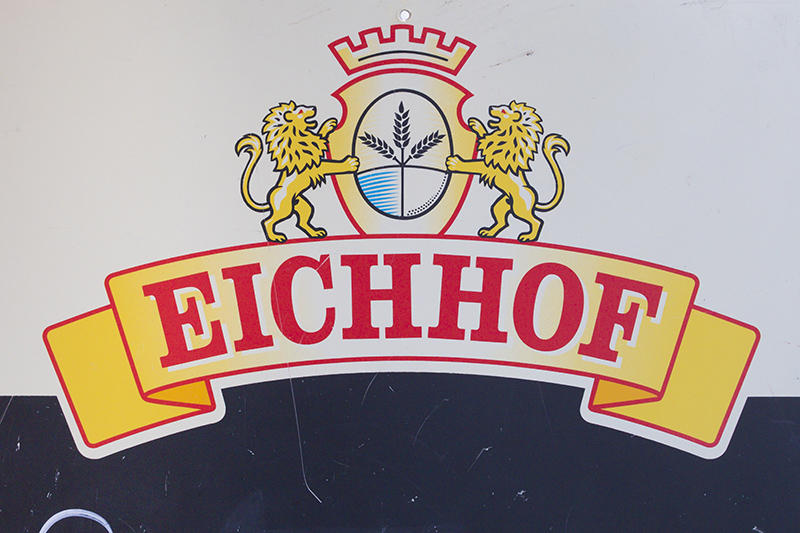 Swiss beer (a few years back). 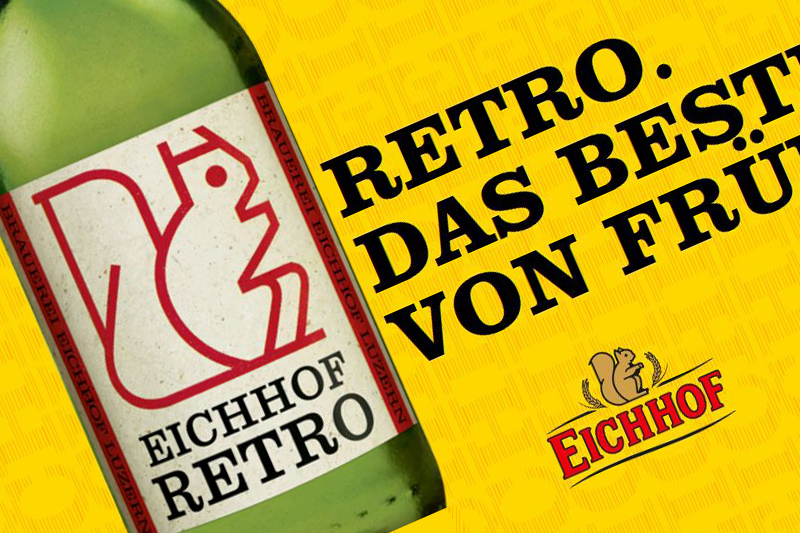 Same beer. Clarendon is revived on bottles with retro design. Some original beer mugs of the 1960s can seen at Biermuseum (external link). 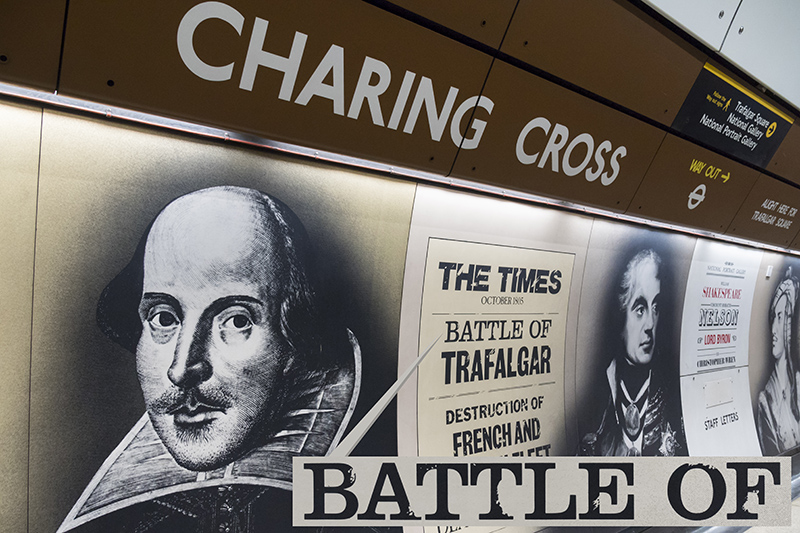 London, Charing Cross station (Bakerloo line). We read THE TIMES, October 1805, but none of the large typefaces that are used here existed back in 1805. 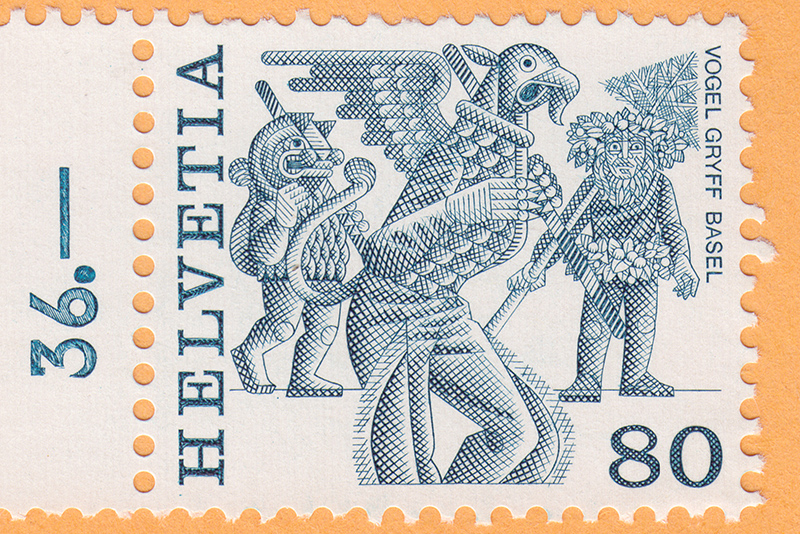 Some pictures tweeted by the Letterform Archive: