Of course this is another completely useless post. Useless is good.

Suppose you’re given the task to integrate an ‘UNDERGROUND’ roundel into the front of a tube station. Will you frame the roundel? If so, then what exactly will you frame? How many segments will your roundel consist of in the end? 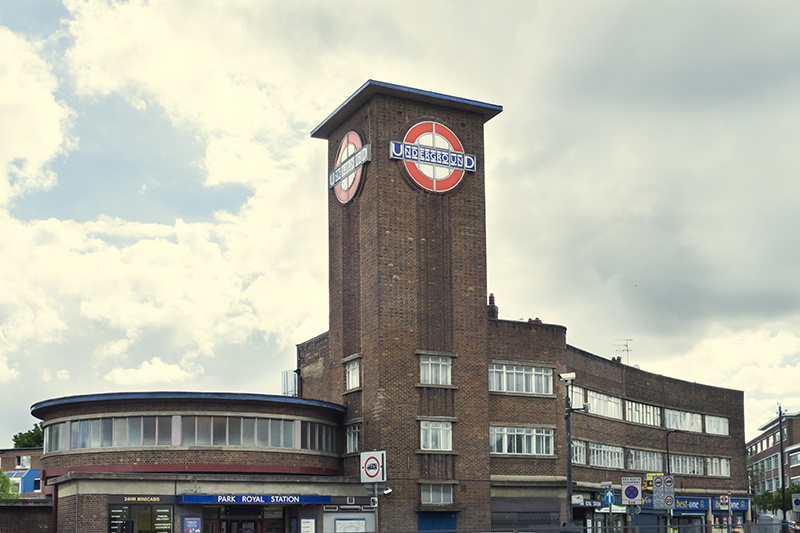 Let’s work our way up from three segments to seventeen. 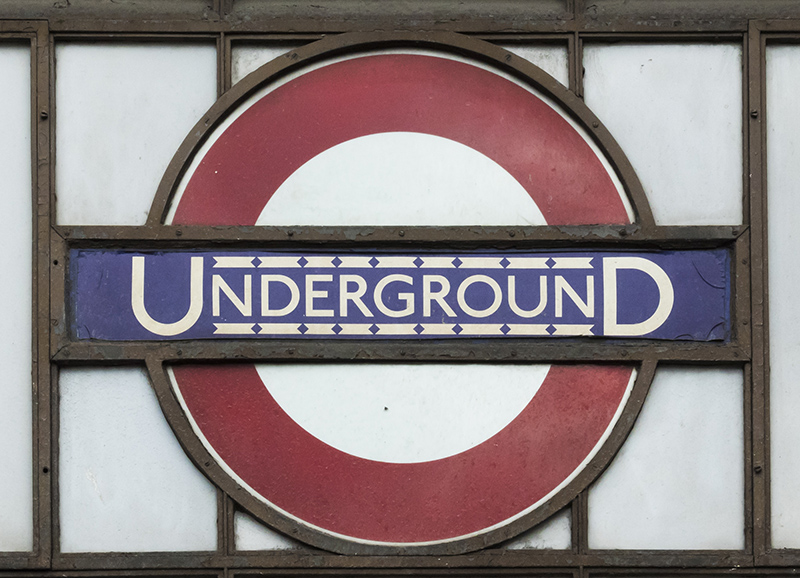 This is an example of very old framing material (1934 or older) and changing content. Namely the text on the bar has seen several changes: 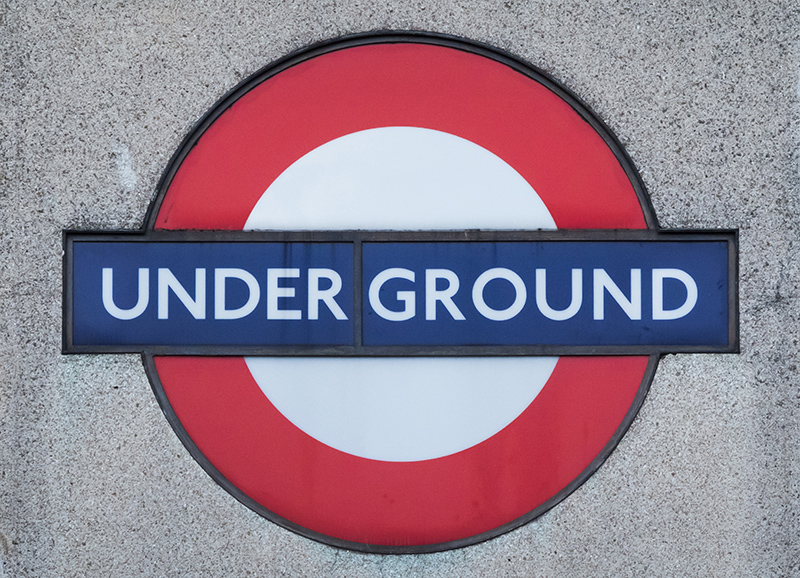 Several of these roundels are part of the station building: 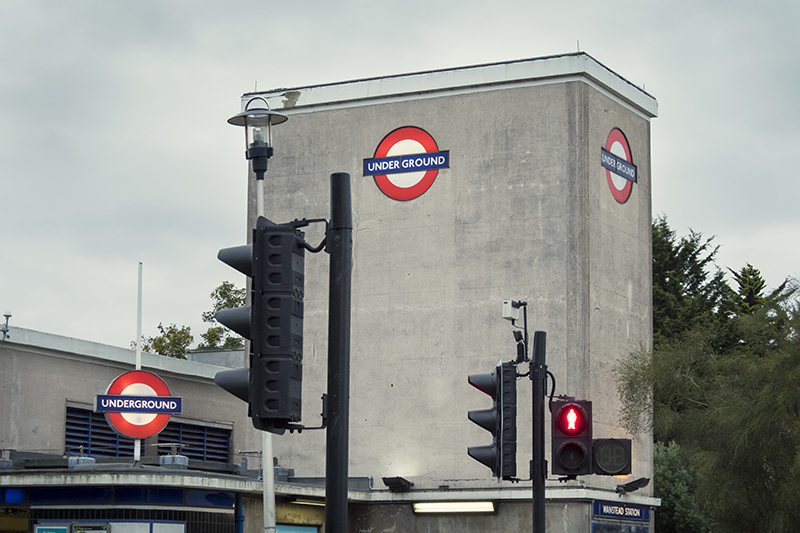 The bar of these roundels is split in two. It looks like someone wanted to split the word Underground in two: UNDER // GROUND. But that’s not the reason why the bar is split: The framing material is much older, and when the station was opened the text on the bar consisted of the two separate words LONDON // TRANSPORT, and that explains the split framing (see LTM 1998/90053, picture taken in 1950). Here’s a digital reconstruction of the original roundel: 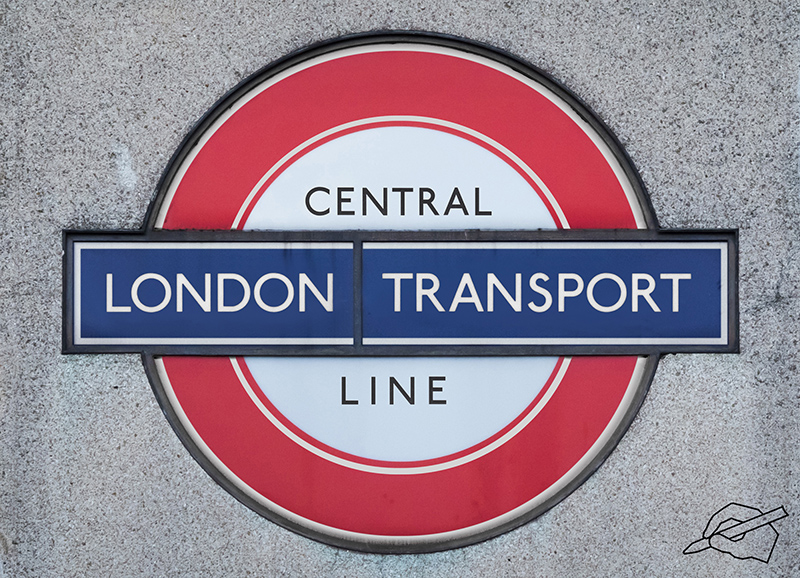 Whenever you see a roundel with a bar split in two, and a text reading UNDER // GROUND, it is very likely that the text originally read LONDON // TRANSPORT. 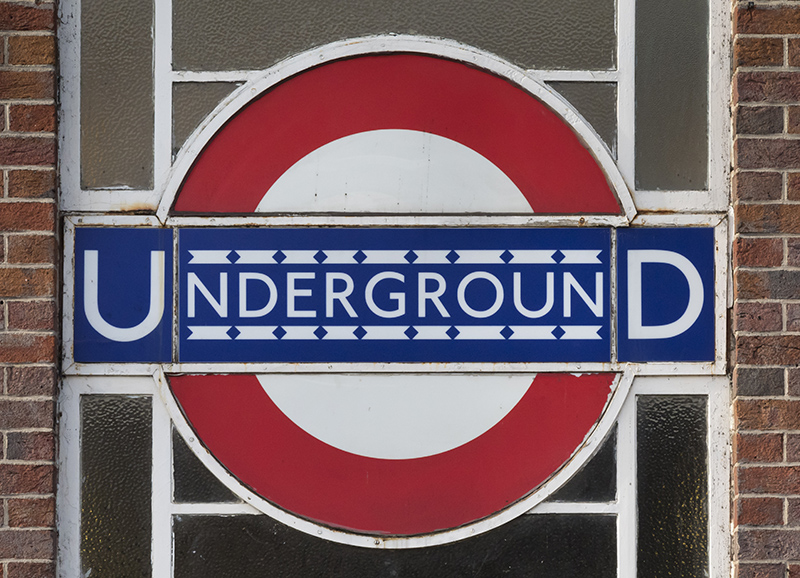 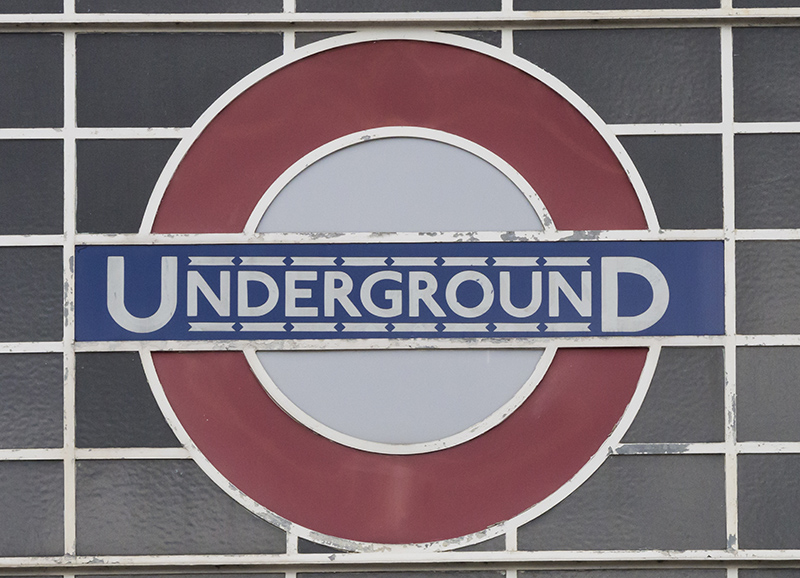 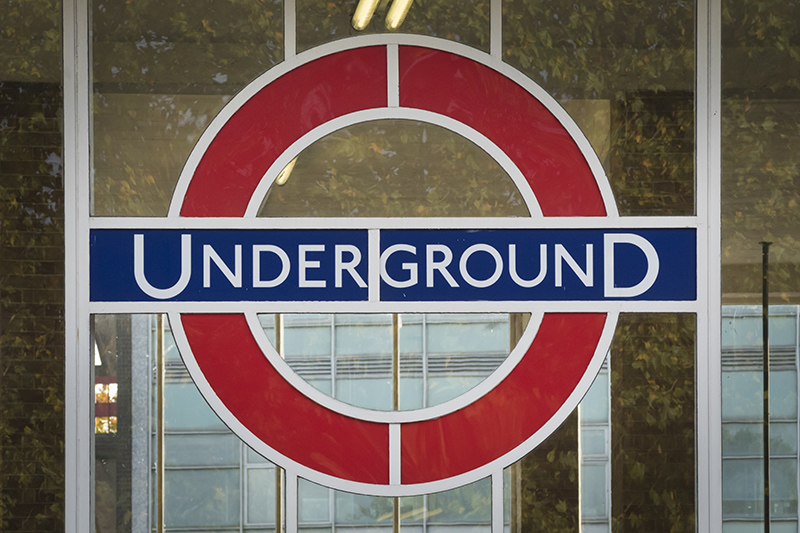 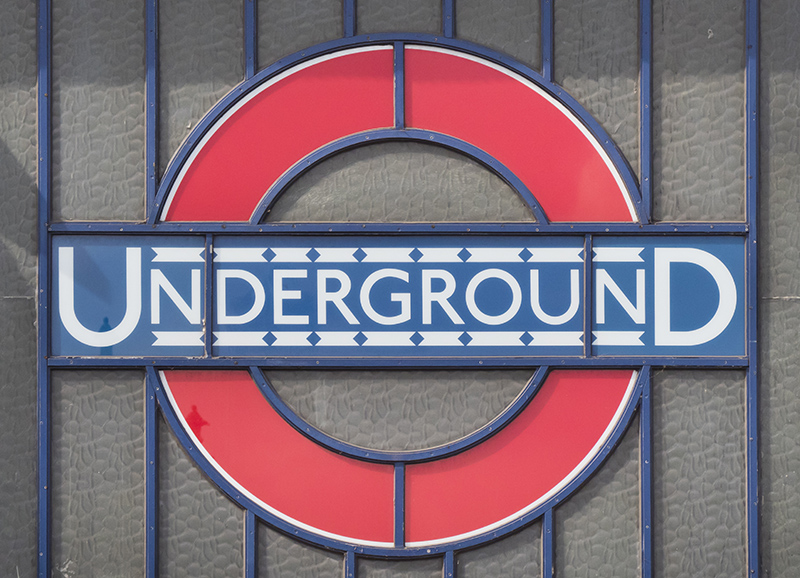 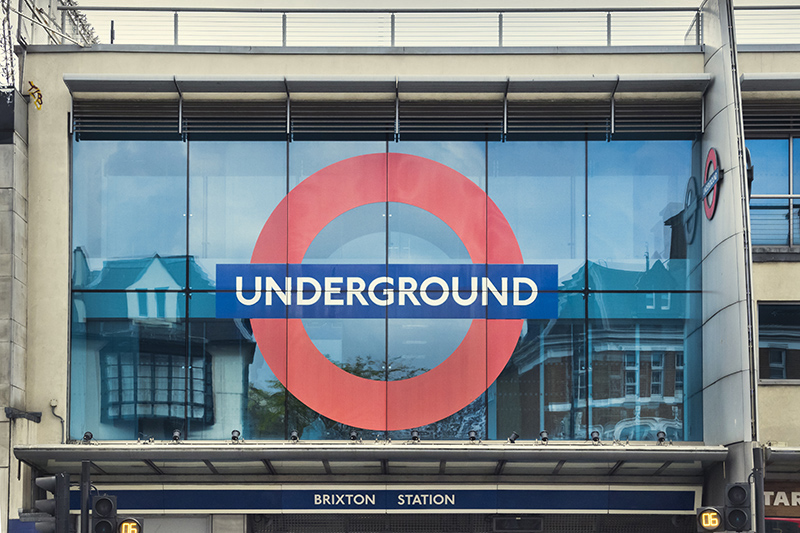 A huge 1985 ‘UNDERGROUND’ roundel, installed in 2004. There are no frames. The roundel is applied to eight sheets of glass. Therefore it consists of eight parts, but it’s really quite different from the other roundels shown in this post. 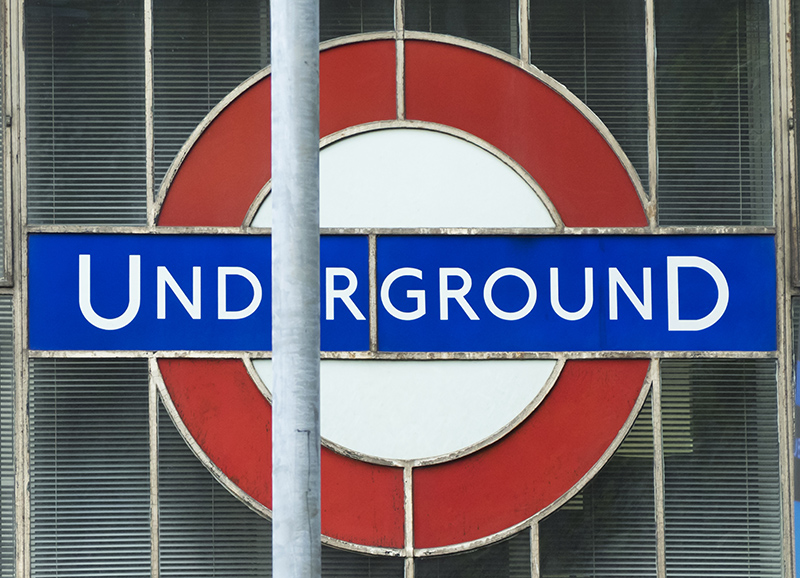 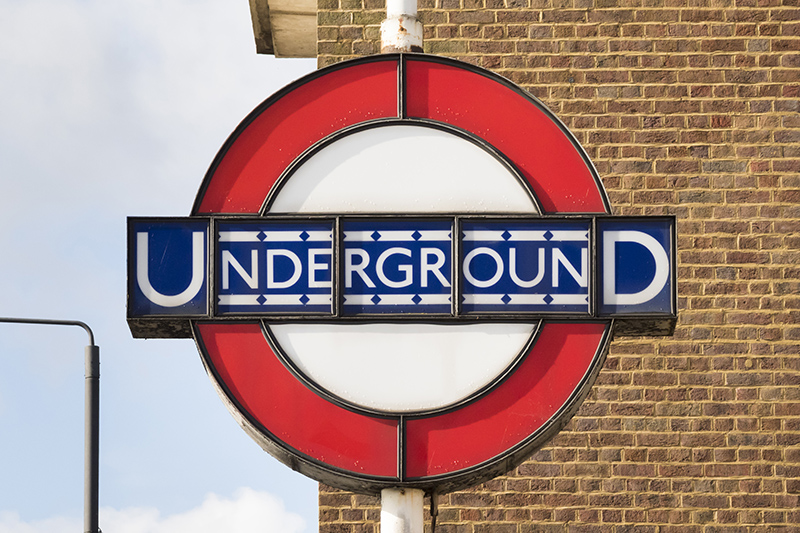 For some more information about this roundel go here. 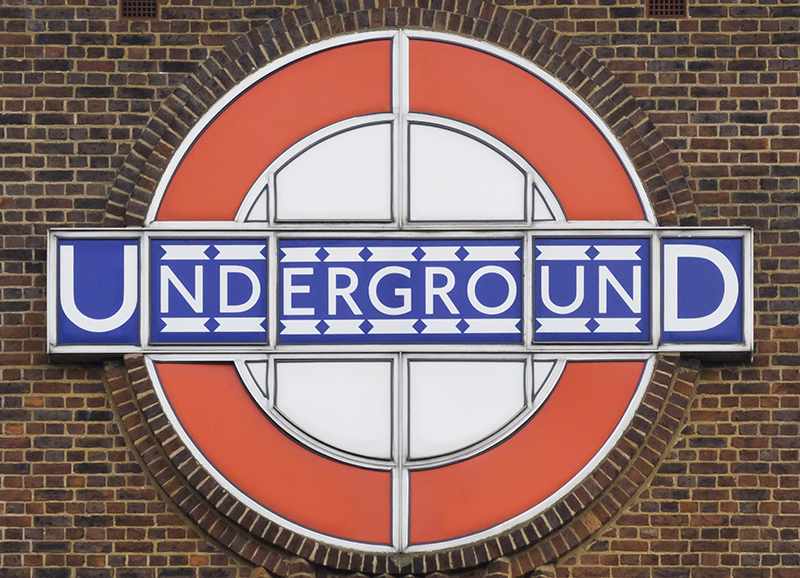